June 01, 2020
Trending Now
Home Health & Wellness What Does Your Smile Say About You? 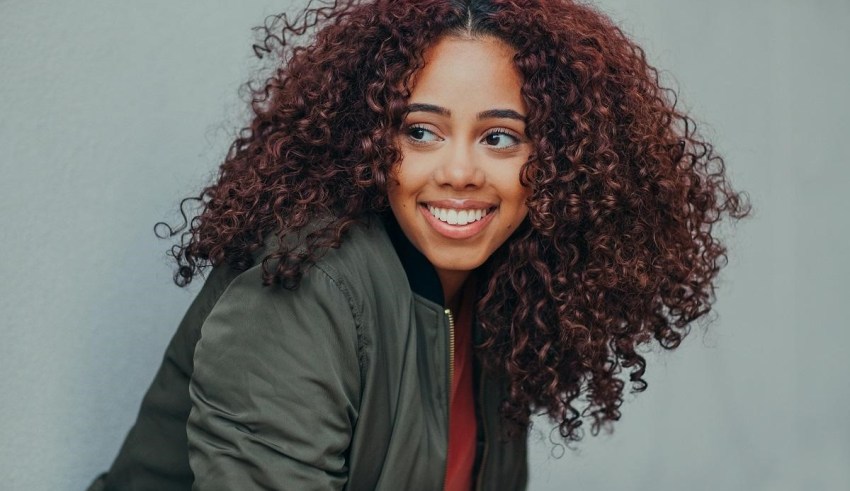 What Does Smile Say About You

“Smile is a curve that sets everything straight” is a saying that perfectly describes the power of this facial expression. There’s nothing more disarming than a sincere, wide smile, so no wonder people use it as the ultimate ice-breaker. There are many things that a smile reveals about us, and they go beyond whether we’re happy or cheerful. According to an interesting study, our teeth can reflect our personality traits and the way other people perceive us. Besides that, smiling can have some long-term psychological and health benefits.

Fake it until you make it

People smile for a number of different reasons, such as when they’re happy, uncomfortable, or even when they want to conceal fear, embarrassment, or anger. As smiling has a very positive influence on the overall health, it should be practiced as much as possible. However, smiling when you’re unhappy or disappointed can be difficult, but according to a psychological study, if you force yourself to make muscle movements similar to those that occur when you’re smiling, your brain will be tricked into feeling the emotion you’re mimicking. So, if you want to be happy, simply crack a smile.

A group of dentists and psychologists studied different kinds of smiles and came up with so-called dental identities. For example, people who have a subtle gap between their front teeth are perceived as sensual and attractive. In certain African countries, people even have a dental procedure to have a gap created on purpose as it symbolizes fertility. People with pointy canine teeth, especially fangs, are seen as dominant, and they’re aware of that. Smiles which show the upper gum give off an impression of trustworthiness. People with gummy smiles usually have smaller, almost childlike, teeth, and they’re perceived as innocent.

It’s much easier to grin and show your teeth when they’re white and shiny, but many people have discolored, chipped, or missing teeth and they avoid smiling at all costs. This can be extremely frustrating and it can even lead to low self-esteem and depression. Luckily, almost every dental issue can be successfully solved. So, if you want to sport an impeccable smile, schedule an appointment with top-notch Australian Dental Specialists, who will provide you with the best care and treatment using state-of-the-art equipment. Last but not least, the procedures there are pain-free.

Smiling is also a type of body language, and it conveys all kinds of messages to others. So, when you’re smiling you’re showing that you’re confident, as well as that you’re accepting of others. That’s the reason why people with big smiles are perceived as successful. University of California, Berkeley conducted a study by following a group of women throughout the period of 30 years. It turned out that the women who were smiling in their yearbook pictures had happier marriages and were, generally speaking, more satisfied with their lives. Within the same study, these pictures were shown to a group of complete strangers in order to establish how they perceived them. The smiling women came off as more competent and positive than those who didn’t smile.

A study has reported that happier teenagers are more likely to have 10% higher income than the average, while their moody peers usually earn 30% less than the average. This has to do with the fact that happier kids aren’t stressed and they can focus on their education and job. On the other hand, rich and powerful people have the privilege of smiling only when they feel like it, while people with lower social standing usually smile regardless of how they feel because they want other people to like them. This servility is, however, an unconscious reaction.

The bottom line is that smiling has numerous health benefits, not to mention that it highly influences how other people see you. So, if you want to polish your charm and appeal, start by smiling more.

Article Name
What Does Your Smile Say About You?
Description
There are many things that a smile reveals about us- more than whether we’re happy or cheerful. Learn what a smile says about you.
Author
Emma Lawson
Publisher Name
janet & clarence
Publisher Logo

This site uses Akismet to reduce spam. Learn how your comment data is processed.

We are a network of lifestyle bloggers dedicated to living well. We look to share ideas about making healthier choices or finding ways to make more time for things we enjoy. It’s about finding the motivation through the right attitude, healthy habits and a positive frame of mind to reach our full potential.